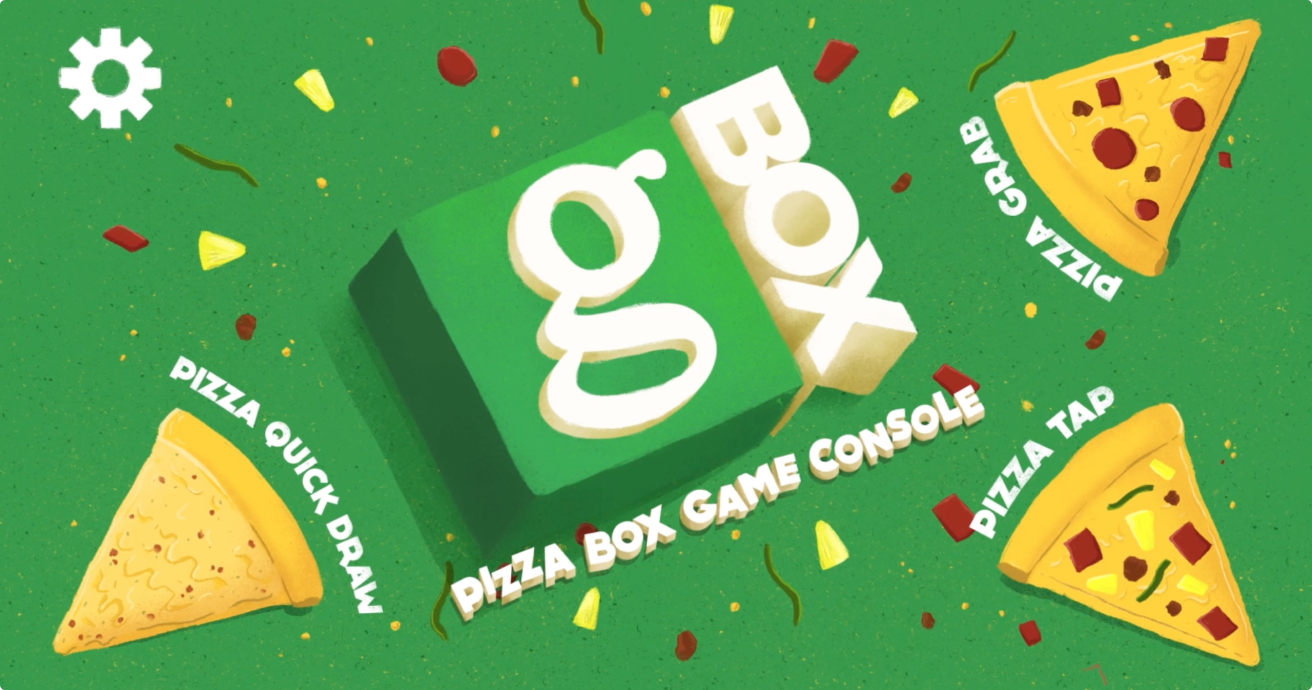 Greenwich Pizza has always been about fun moments with friends. But for young Filipinos, it’s more fun connecting to a mobile phone than to people around them.

How do we change the game?

We know we can’t ask these kids to put down their phones and interact, so we redesigned the pizza box and made the phone the center of interaction.

Using Bluetooth technology, Gbox automatically links to a mobile phone that transforms it into a multiplayer console. To go with the box, we’ve created three mobile games that can be played by a group of four and downloaded on Google Play or App Store. The more the friends played the game, the more pizza slices they consumed!

Greenwich Gbox drew crowds during its launch at the World Pizza Day:

Who would've thought that a simple pizza box can be a game changer?