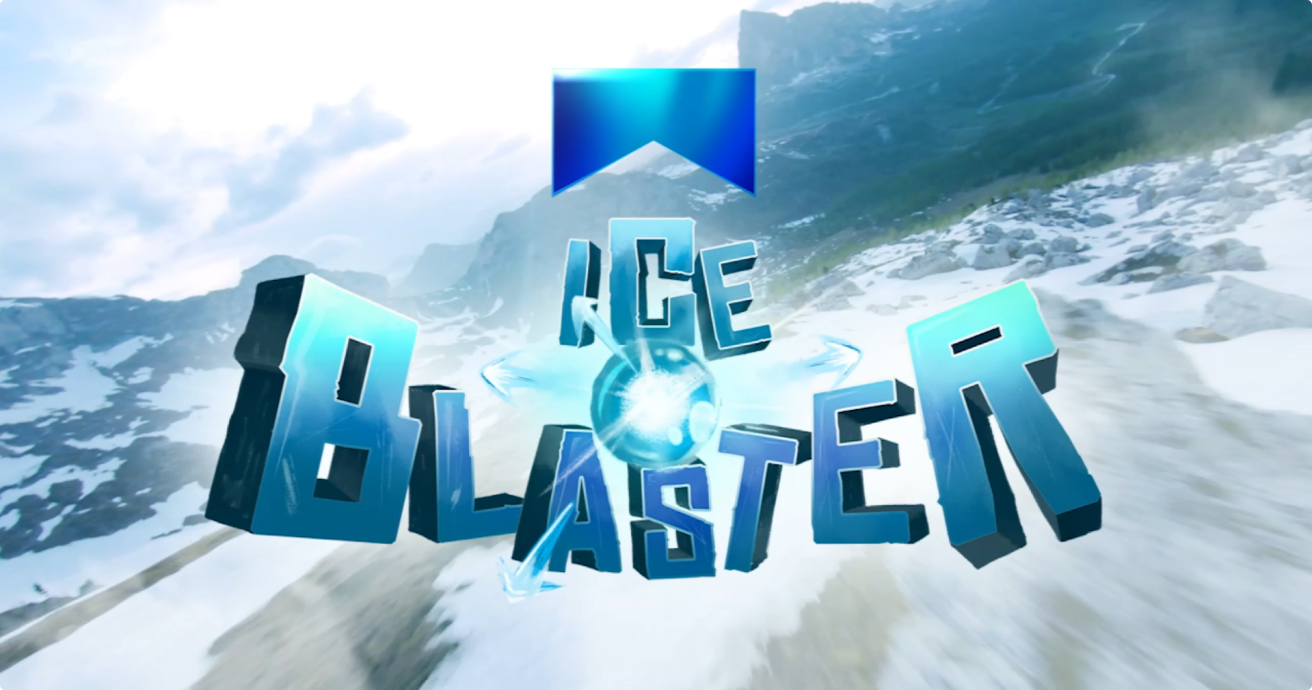 On device, on-ground, and online, fans entered a branded gameplay experience that was not product-centric but tapped into their desires for a sensorial, immersive environment — qualities that were and delivered by Marlboro Ice Blast Mega. Fans got to activate their own cool experience, using body and movement, to crush slopes, stunts, and obstacles — restoring and even heightening Marlboro’s cool factor.

By breaking the capsule, fans broke through to another world. Marlboro Ice Blaster single-handedly restored the brand’s cool status without resorting to traditional marketing gimmicks.