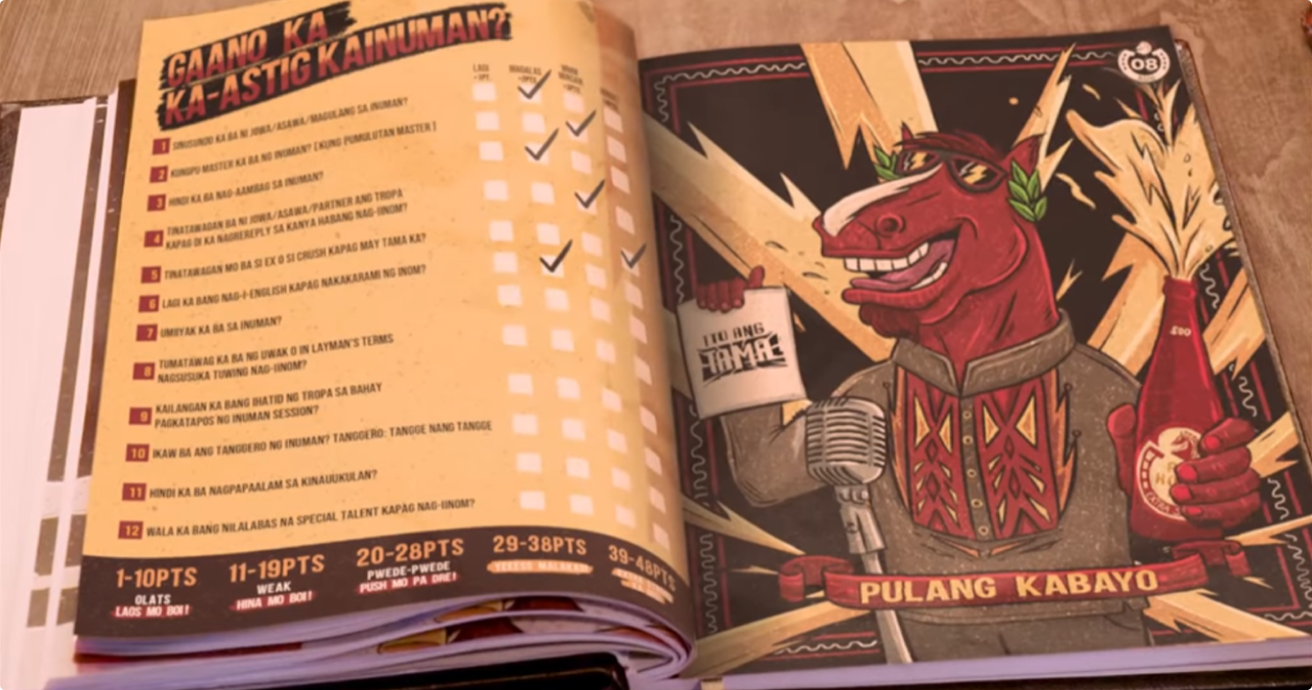 Red Horse, the #1 beer brand in the Philippines, wanted to remind everyone that the Ber months is the Beer months. And you know it’s the Ber month when planners start coming in for the following year.

So we introduced the #RedHorsePlanner - ang planner ng walang plano (the planner for those with no plans) and launched it a week after Starbucks released its coveted holiday planner. A humorous, unapologetic take on the typical “life-changing” planners followed the structure of common planners but brought it back to the best things about life with Red Horse - having no plans with friends. And we kept the mechanics simple too - if you want a #RedHorsePlanner, all you need to do is subscribe to the Red Horse Beer YouTube channel.

On the first month of its launch, #RedHorsePlanner became the top trending word on planners, outshining even Starbucks and receiving more mentions than its coffee shop counterparts. It also received free PR from major news outlets in its first week. More importantly, the brand’s YouTube Channel grew by 17% in just 2 days gaining over 40,000 YouTube Subscribers in 3 weeks since the announcement. Due to the high demand, production increased from initial 500 planners to 5,000 planners to give away.

When all media placements were put on hold during the ECQ - entertaining content in the YT Lakas Tama channel, promoted at zero-cost - became Red Horse’s sole salience driver among its 40k subscriber base. Resulting to Red Horse experiencing the least sales softening of all SMB beer brands during the lockdown.

Brave work not only makes your brand or offering stand out, but also gives it the potential to go beyond. Interested? Let’s work together! 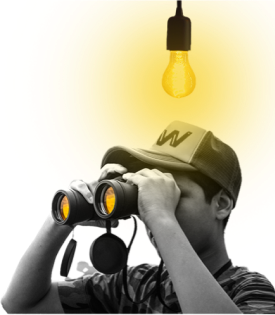 Brave work not only makes your brand or offering stand out, but also gives it the potential to go beyond. Interested? Let’s work together!